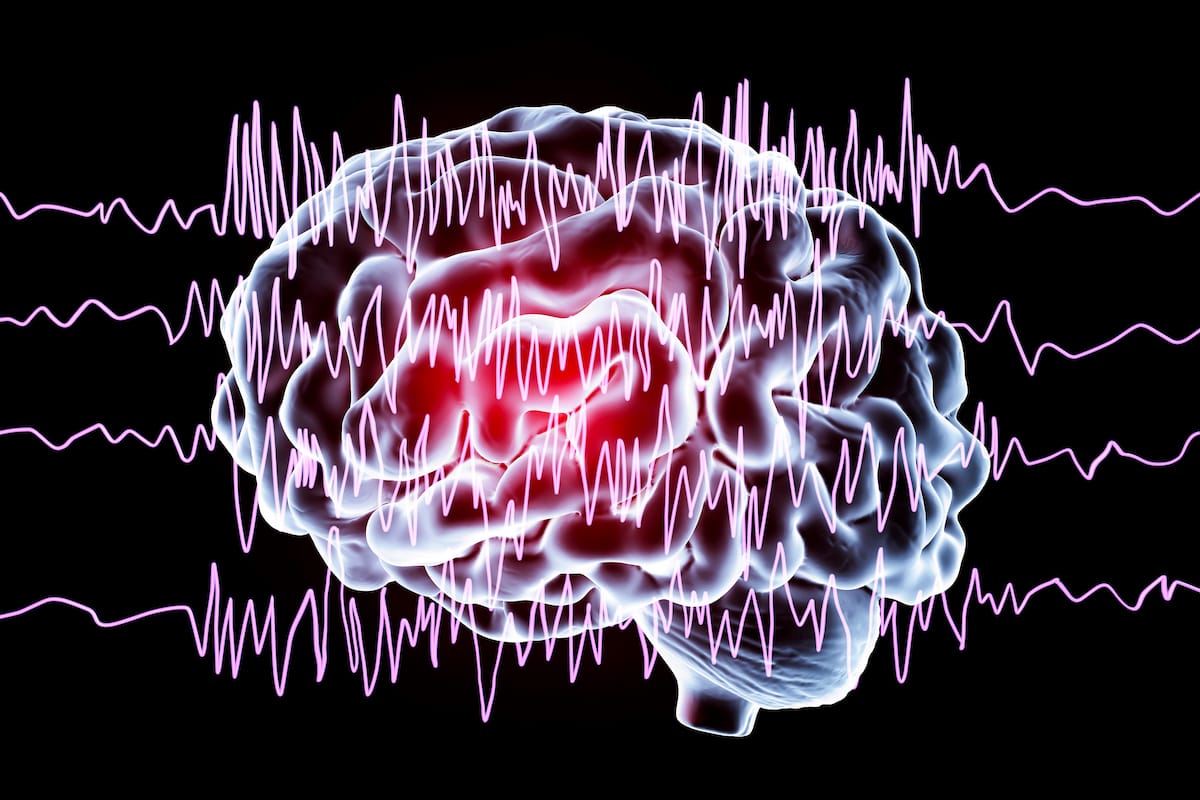 Researchers carried out an audit of real world evidence on 21 patients with a range of severe childhood epilepsies.

The clinical analysis, conducted by Drug Science, leading scientific body on drugs in the UK,  examined the use of medical cannabis in under-18s living with a range of refractory epilepsies.

According to Professor David Nutt, Drug Science founder and investigator on the study, the findings show that cannabis-based medicines are not only safe but a child has a ‘96 percent chance of having a significant reduction in seizures were they to be prescribed.”

The best clinical outcome of typically prescribed NHS medications, such as benzodiazepines or Epidiolex, is “less than 50 percent”, says Prof Nutt.

Researchers carried out an audit of real world evidence on 21 patients with a range of severe childhood epilepsies.

From the patients enrolled in the study there was an 84 percent reduction in seizure frequency across the cohort with ‘no significant adverse events’.

Patients also demonstrated a reduction in the use of anti-epileptic drugs after beginning treatment.

Bayesian analysis of the tendency for medical cannabis to reduce seizures in this group of patients shows that the probability of the next patient showing improvement is 0.954.

These findings were sent to Health Secretary Matt Hancock last week in the hope that it could end a regulatory standoff that is leaving severely epileptic children without access to these treatments.

Epidiolex, which contains pure CBD, is currently available on the NHS for two rare forms of childhood epilepsy in the UK.

But current regulations prevent the use of whole plant extract cannabidiol due to the absence of randomised control trials  (RCTs) having proved it as effective and safe.

These studies would require half of participants to stop their current treatment, which would be “wildly unethical, dangerous and could even prove fatal”, he says.

Despite real world evidence showing highly significant improvements for children being treated with medicinal cannabis, it is not currently accepted as evidence by NICE (National Institute of Health and Care Excellence) or  NHS England.

“An insistence on RCTs means we will never be able to help these children.

“Decision makers within the NHS, the British Paediatric Neurology Association and other clinical bodies need to change tack – and accept real world clinical analysis such as ours.”

Matt Hughes is the father of three-year-old Charlie, who was first diagnosed with a form of epilepsy known as West syndrome in 2018, when he was less than a year old.

“Charlie would have upwards of 100 seizures every day. He wouldn’t be able to function or have a normal life,” says Hughes.

“The standard medications that were prescribed on the NHS did very little to help, and came with some pretty dreadful side-effects. Four of the anti-epileptic  treatments that Charlie was prescribed were unlicensed for his condition.

““The treatment that has helped Charlie in the most lasting and effective way is a private prescription of medicinal  cannabis.”

Charlie is now given a cannabis-medication called Celixir20, which he takes as three liquid doses (each of 0.4ml)  each day. The medicine is privately sourced from a company in Israel, where it is approved and licensed for use on childhood refractory epilepsy.

Hughes continues: “He now has fewer than 20 seizures a day and those are far less severe. He sleeps well, eats well and the improvement in his health is self-evident.

“Yet this medicine is still not considered to be clinically effective  by UK legislators, simply because it hasn’t been studied with an RCT. In fact, our clinician has told me that he would  never recommend Charlie take part in such a study, for fear it would jeopardise his newfound stability.”

Hughes setup Medcan Support last year to help other parents to access and cover the high costs of private prescriptions.

“I have wiped out my own savings looking after Charlie and my story is far from unique,” he adds.

“I regularly hear from people  who have been forced to sell their house, just to help their child, or who are doing everything they can to raise funds. It’s a stressful and precarious position for parents, wondering if we’ll be able to afford the medicines that our children need.

“What is absolutely clear to us is that these medicines work. Scientists around the world agree, and the amount of  real-world evidence on the effectiveness of medical cannabis is growing.”